NEON: Lawrence Johnston’s NEON is a brightly coloured journey through the American dream, exploring how neon became a beacon for the hopes of a country. NEON begins in Paris in the 1920s and moves across the Atlantic to America which became enthusiastic about the light as it spread across the neon hot spots of the U.S. - New York, Los Angeles and especially Las Vegas. Johnston has collected a group of neon enthusiasts: people who have opened museums to classic neon as well as modern electric neon art; and people who have made neon their life. NEON is a delightful spectacle of colour and light, music and history, design and cultural heritage.Written & Directed by Lawrence Johnston. Produced by Veronica Fury & Lawrence Johnston https://www.roninfilms.com.au/video/0/0/13231.html?settings_changed 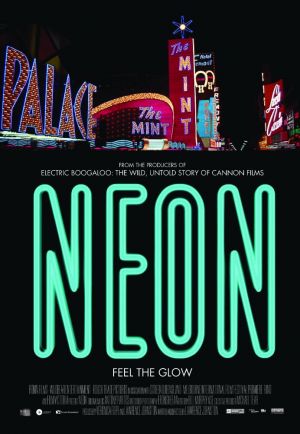